The history of the Academy is the pathway of people who believe that the future of Ukraine is in the hands of successful conscientious youth. 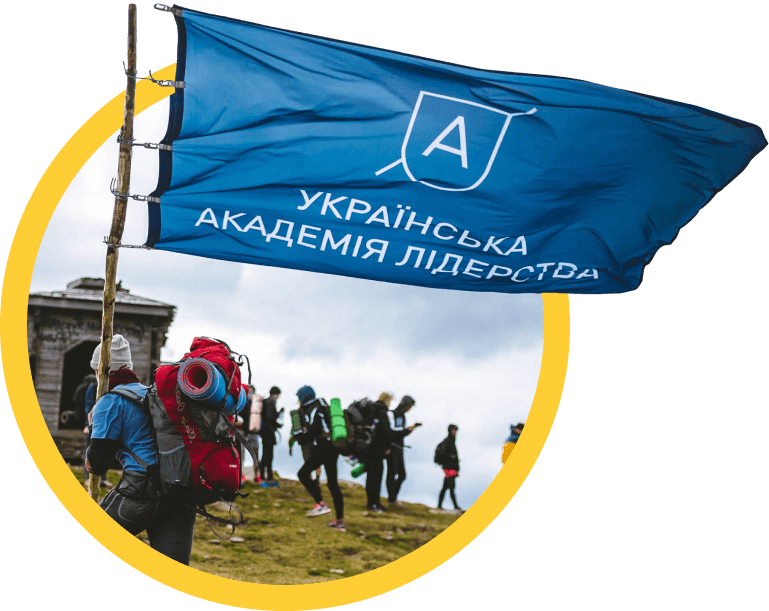 Revolution of Dignity as
a push for creating the Academy

"The experience of the Maidan has shown that we can unite emotionally at the important moment, and when everything is over, we disperse again. In 2014, I realized that we need to learn to cooperate for a longer perspective — especially with young people. I felt that there had to be a program for youth, but what sort of?" recalls the co-founder and head of the Academy Roman Tychkivskyi.

Roman is a scout born in the town of Rohatyn in Prykarpattia, a graduate of the American exchange program for future leaders FLEX and the National University of Kyiv-Mohyla Academy. At that time, the 25-year-old guy co-founded the Open University of Maidan and worked for the Western NIS Enterprise Foundation (WNISEF).

One day Roman heard a presentation by the former Deputy Minister of Education of Israel. Erez Eshel was talking about how Israeli society worked with young people during the war and created a whole system that educates a citizen. He told about Israeli leadership schools called mechinots.

Mechinots are somewhat of adulthood laboratory. There, Israeli youth studies history, traditions, the state, plays sports, launches social projects, forms national consciousness and leadership — and only then goes to the army and enters the university. Mechinots are based on Oxford and Cambridge experience. These non-formal education institutions have been so successful in Israel that there are now 60 of them in the country.

"When Roman talked about Mechinot, full of enthusiasm, I was fascinated by the idea of creating such institutions with their incredible success in Ukraine!" says Yaroslava Johnson, President and CEO of Western NIS Enterprise Fund, Chairman of the Supervisory Board of the Academy, "We went to Israel, saw young people and how in just ten months they changed themselves, and later their country. And we have plenty of these young people in Ukraine: intelligent, outgoing, initiative, modern, full of noble thoughts and motivation!"

In 2015, the Board of Directors of the Western NIS Enterprise Fund — the most powerful regional direct investment fund in Ukraine and Moldova — adopted a decision to establish the Academy and allocated the first large investment of USD 4 mln. The founding partner still remains the largest investor in the Academy, as they believe that the new generation of young people is able to change Ukraine for the better.

A well-known military chaplain Andrii Zelinskyi also believed in the idea of the Academy. He has the extensive educational experience, as he studied at universities in the United States and Italy.

“We realized that it is necessary to lay the foundation of a systematic approach to the formation of a new generation of conscientious Ukrainians who would be clearly aware of simple wisdom: "My life is in my hands. My country as well." This sort of generation can be brought up through values," says Andrii Zelinskyi, co-founder and member of the Academy's Supervisory Board. 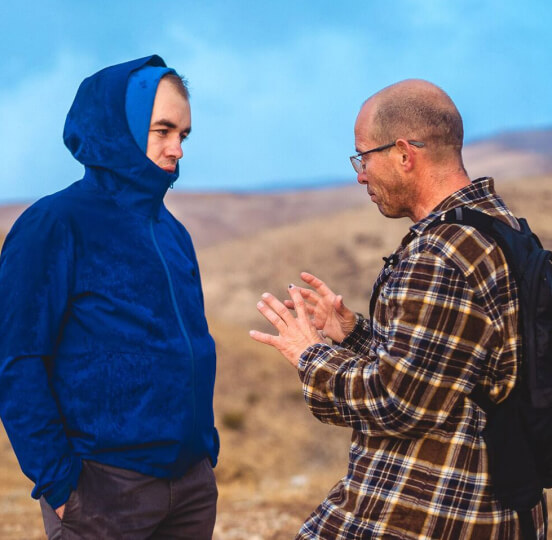 Andrii Zelinskyi tackled to adapt the concept of mechinots to Ukrainian realities and to develop a whole philosophy of the Academy.

"The Academy grounds on main educational pillars — "Great Books", "Great Teachers", and "Great Experience". And the three main functions that our graduates have to master are a holistic personality, a master of communications and an agent of change," explains Andrii Zelinskyi.

A year of opportunities for better understanding of yourself, for a conscious decision about what to do in life, and, most importantly, — to take responsibility for themselves and the future of Ukraine — this is what the Ukrainian Academy of Leadership should be for young people according to its founders.

The founders of the Academy started looking for teenagers who wanted to challenge themselves and change society. Roman took a rating of the best schools of Ukraine and personally visited the top ten and found the first 40 students.

"16-20 years is the age when we can strengthen the youth in this choice, provide the right environment and form a value core. This is how we change the society," says Roman.

This is how the first Center of the Ukrainian Leadership Academy appeared in Kyiv.

On top of the deep philosophy, the program was formed from those disciplines that a person needs in everyday life: instead of mathematics — financial management and the basics of entrepreneurship, instead of physical education — daily exercises and jogging, instead of biology — the relationship psychology and healthy lifestyle.

During the year at the Academy, students develop intelligence, body and feelings, explore their abilities, emotions and set goals with the support of a personal mentor.

Teenagers listen to lectures from the best teachers in the country, communicate with top managers and entrepreneurs, as well as gain practical experience through projects, internships, volunteering, and expeditions.

"The source of personality formation is the experience of teamwork, joint travellings, etc. Students have to travel a lot to get a better understanding of the real, unimaginable Ukraine," explains Andrii Zelinskyi.

"We show the Ukrainian realities and at the same time the best international experience, — says Roman Tychkivskyi. — We want to tell young people from the big cities and the smallest village: you are talented, you are able to make Ukraine better, you can make influence and change!" 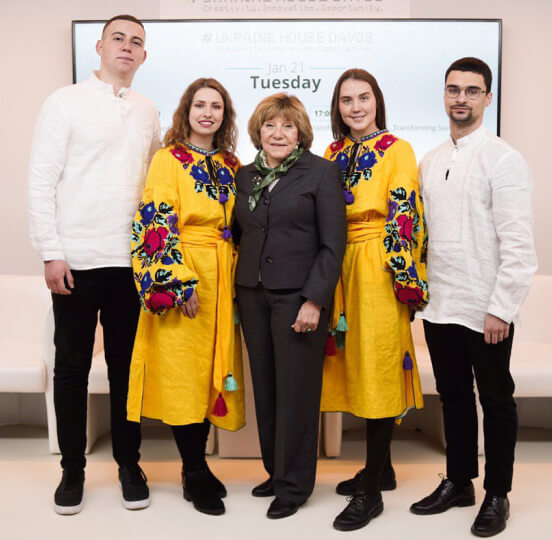 At the moment the Academy has 5 Centers — in Kyiv, Lviv, Kharkiv, Mykolayiv, and Mariupol. In 6 years, the annual program for students has become an educational platform for society and the most powerful youth movement in Ukraine.

"The Ukrainian Leadership Academy inspires young people to become leaders of tomorrow and to serve Ukraine. Although a lot has already been done, we can't stop. We strive to have 10 Leadership Development Centers in strategic cities of Ukraine in a few years," says Olena Kosharna, founder and CEO of Horizon Capital, a member of the Academy's Supervisory Board. 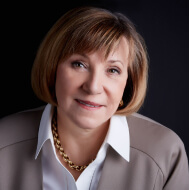 Head of the Board of Ukrainian Leadership Academy, President and CEO of WNISEF 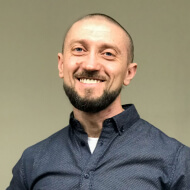 Member of the Board of Ukrainian Leadership Academy 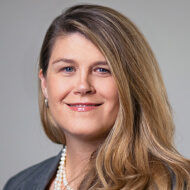 Member of the Board of Ukrainian Leadership Academy, Executive Vice President of WNISEF and CEO of HorizonCapital 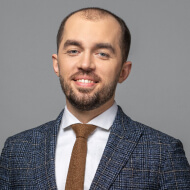 Member of the Board and CEO of Ukrainian Leadership Academy

Want to join the Academy?